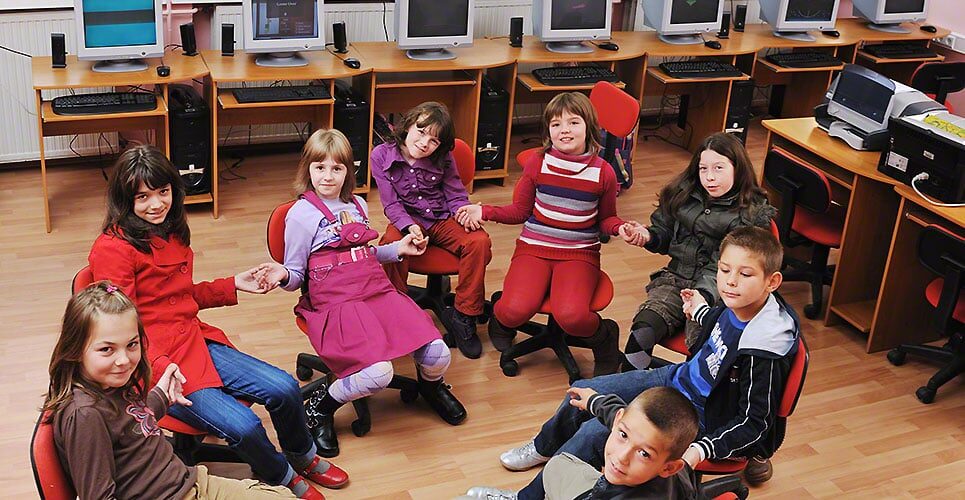 Many researches in the recent years have found out that the population growth is at an all time high and it is highly unlikely to bring a halt to it.  It was also projected by the united nations data recorded  by the journal science in 2014 that by 2100, 9.3 to 12.5 billion people would be living on planet earth.

Impact of education on population

This takes us to the question whether these astonishing numbers should or should not become a matter of concern for normal people living their day-to-day lives. Well, there is no doubt involved that the rise is population will become a root cause for straining the natural resources on earth. There are also other variety of concerns like shortage of food, rise in unemployment, acceleration of climate change, insecurity and social implications.

When it comes to educating the people about population growth and its potential after effect, some governments have tried various methods to educate the people in bringing down the number of children born. However, it can be noted that the rise in population around the world is unevenly distributed. And in recent time, the fertility rate in some regions has fallen below the replacement rate of around 2.1 children per women. On the other side there are also special cases like countries like Bulgaria, where, compared to their 1990 population of 9 million has fallen 7.2 million in 2017.

There have been very realistic outputs achieved when trying to bring down population by educating people. Some developing countries, the population rate was very high in the 1970 when education was a low. But within the last 45 years, there has been a huge rise in education levels and naturally, the population rate also went down. This astonishing transition is an eye opener and could be replicated in any other part of the world. So we can come to a conclusion that education and population are closely connected to each other.