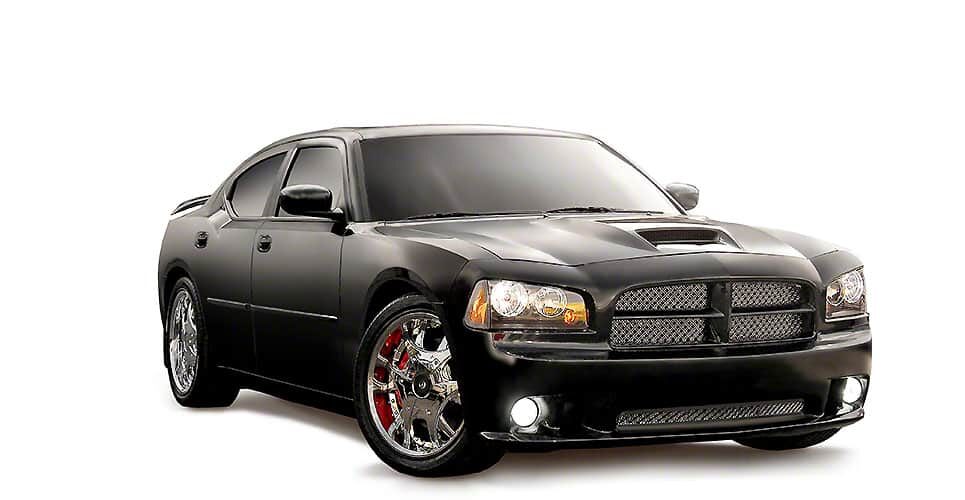 Car window tinting is a well-established safety feature. That is why it is quite common to see so many cars with tinted windows. Auto window tinting is also known to greatly improve the aesthetic appeal and over all appearance of a vehicle.

Not matter what your reason may be behind getting your car’s windows tinted, you do need to know these few lesser known facts about auto window tinting.

Well, this is kind of true to an extent. Back then, the drag racers actually installed a colored Plexiglas sheet in their hot rods (which is now replicated in the form of windshields) to avoid the air hitting them in the face. The colored sheet also added an appeal to the hot rod’s overall appeal. Unfortunately, it did not have any of the other advantages that true auto window tinting offers today.

The DIY tinting kits that you now find in every supermarket, hardware store and on the internet were first introduced back in the time of World War II. The early kits tried to replicate the costlier car window tinting technology used by the automotive glass manufacturing industries. Their result was quite unsatisfactory, to say the least, but there were no other alternatives available in the market which paved the way for such bad quality tints to suffice all the way into the 1960s.

Even though they were of questionable quality, the DIY spray-on tints gained a lot of traction in the 1960s. Their increased popularity resulted development of better-quality tint films resulting in the introduction of dye-based films. But these films used to form bubbles in hot weather and being dye-based, they discolored from black to purple.

Tints had by now become an absolute must for people who owned a car so a solution was needed for the purple problem. And the next generation of window tints were introduced that incorporated metallic particles within the dye. While this practice of auto window tinting managed to solve the discoloration issue, it introduced a new one. The metallic particles interfered with the electronic devices in the car. Let’s just say if those tints were still used today, you would have really bad reception inside your car and there would be no GPS navigation possible.

All that trial an error in the past decades helped developing the tint films that we enjoy and cherish today. The tints we can get today are not only scratch resistant but offer great visual clarity and provide maximum protection against the sun’s ultra violet rays. We also don’t face any sort of electromagnetic interference in any of our electronic devices. They are available today in a wide range of colors that are highly stable and do not turn purple.

Window Tinting is Regulated by Law

While it legal to have tinted windows in all 50 states in the US, the laws about its darkness vary in each one. A few states even have different legal levels of tint for the front and back windows. The good thing is all the information is available online. So, if you are planning to get windows of your car tinted, make sure you know the legal visibility of the tint film in your state so you do not end up on the wrong side of the law.

The Last Thing to Know

The last thing you need to know about window tints and car window tinting springfield is that they have become quite affordable with time. The costs vary depending on the car you own and the amount of tint film used on your car but you can sure that you’ll not have to break the bank to get them. Also, the process has become so fast that you can now get your car’s windows tinted in just over an hour or so.

We hope that you enjoyed reading these few lesser known facts about window tint films and how they came to be this popular and this advanced. Have some fact of your own to add to this story? Let us know in the comments section below.