All one needs to know about Persian rugs 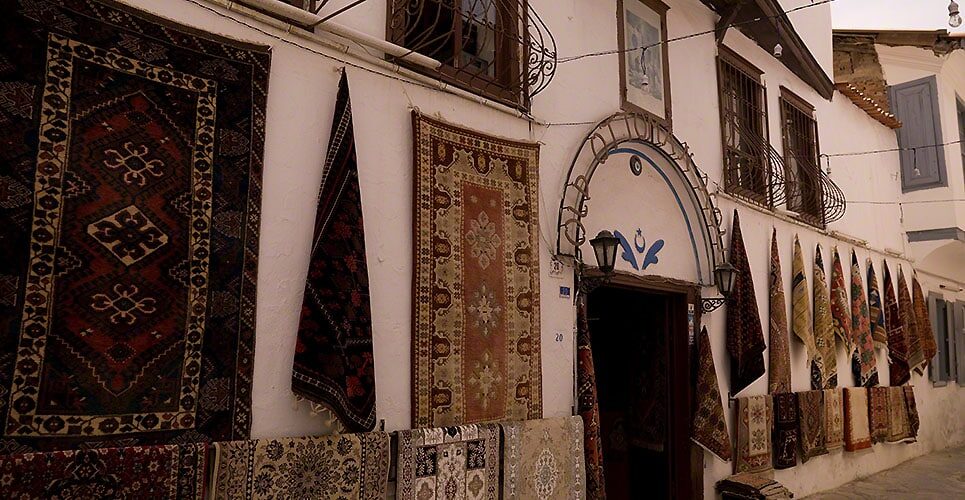 Persian rugs also known as Iranian rugs are heavy textile used for a variety of purposes. These rugs are produced in Iran whose previous name was Persia. These carpets were produced for local use and for import also. Weaving of carpet is an essential component of Persian culture as well as Iranian art. Persian antique rugs stand out head and shoulders above the other rugs produced by various countries included in the “rug belt”. Variety and elaborateness of design are the two important features which help them to stand out among the oriental rugs made in the rug belt.

Know about the best Persian Rugs

It has been proved through centuries that Persian rugs are very durable and will last at least the lifetime of the person who is using it. It will even remain useful for the generations to come. Materials like wool, silk etc are used for the pile and materials like wool, cotton etc are used for the base for the handmade Persian or Oriental rugs. R.ugs are considered as art forms that spread across the countries like Pakitstan, Afghanistan, Iran, Nepal, India, China, Russia etc and in central Asian countries. Pazyryk is the oldest knotted rug existing today which was originally created in 5th century BC.

Regional influences play a great role in the wide variety of colors and patterns found commonly in Persian & Oriental rugs.  Most often motifs found in tribal rugs are adapted from a particular tribe or a region. Tekke motifs found in Bkhara rugs are an example of this feature. In some cases the motifs of two tribes have been integrated and one common motif is designed to represent both the tribes.

Why opt for antique rugs

Persian rugs and carpets of various types have been found to be woven by nomadic tribes in town workshops and villages. As such they often reflect the history of the country named Iran and its various tribes and nomads. The rugs woven by Safavid court manufacturers of Ishahan during the 16th century is very famous for its artistic design and elaborate colors and are kept as valuable treasures in various museums’ private collections. The tradition of exquisite designs and colors of court manufactories continued throughout the reign of the Persian Empire and it continued till dynastic rule existed in Iran.

It has been found that many of the Persian rugs took their names from name of the city where they were manufactured. For example ancient city of Kashan which even now exists in the same name in the modern country named Iran, became the name of the rug that was woven there. This unique design is with several curvilinear floral forms that create a background like a garden with a central medallion.

Tribal rugs are well known for its simple geometric patterns. But city rugs often contained sophisticated and busier patterns. Tribal rugs are simpler and geometric in design whereas city rugs are more sophisticated and full of designs. These city-made rugs were with detailed curvilinear designs and were normally used for adorning the palaces. In some cases special and specific patterns were created. Mughal emperors used to include hunting in the patterns of rugs as it was their favourite pastime.  This resulted in the advent of hunting rugs.

Modern rug designs were often designed on paper before they are they are transcribed into weaver’s code. This code will be followed correctly and precisely to make sure that the design was successfully and completely incorporated in the rug that is being manufactured.

Tribal rugs are often reproduced from memory leading to some idiosyncrasies related to pattern symmetry and color. For example in those days transportable looms were common and most often when the weavers leave one place with half weaved rugs, there could be slight difference in aspects like color and the weaving pattern.

Selecting of designs for rugs is greatly influenced by the Islamic art. For example Gombud design has been influenced very much by the cultural heritage of Iran and has often become the most selling rug in all Persian rug stores VA decorating the palaces, royal burial chambers and mosques. Another example is tree of life which depicts the path between earth heaven and world below.

Rugs on Sale – Buying for Your Home and Business