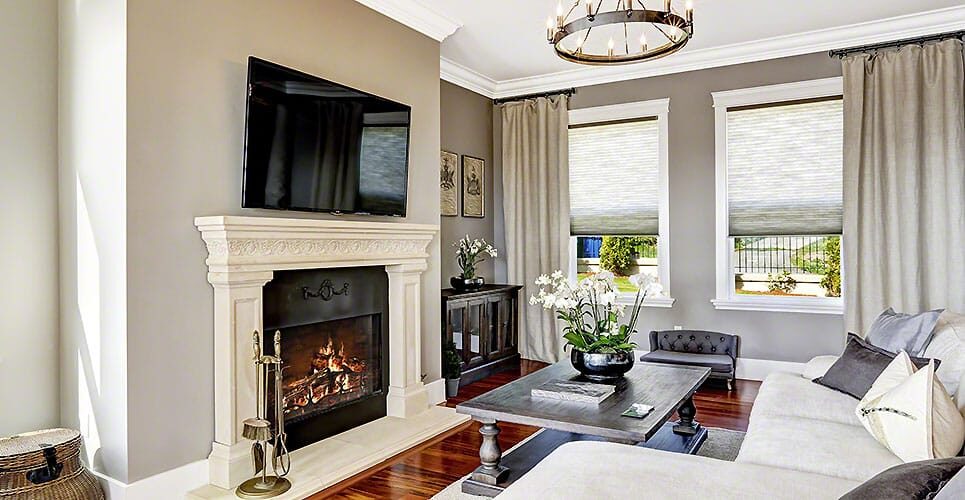 Your chimney is a blessing in the cold, winter nights. But many of you might take that blessing for granted. You will ask how? The answer is that by not taking care of your chimney and not using chimney cleaning services more often.

A properly working chimney is the basis of a good burning fire that warms your home. But proper maintenance and care is required for the fire to stay good for you. Many times incidents have happened that a house and the people living in it burned down due to a chimney fire. It is observed that in the U.S alone approximately 1000 houses are burned due to chimney fires every winter.

You may get chimney cracks and leaks repaired on the chimney but have you ever thought about getting your chimney cleaned professionally? Debris, dirt and other stuff in the chimney is also a cause which leads to chimney fires. Mostly in the spring and summer season many small birds, rodents, and insects make their ways through the chimney or environmental debris can fall into the chimney. All this can collect inside and when you light a fire then BOOM, the fire spreads due to the debris. You may not know what things have fallen down which have ignited the fire.

There are many reasons due to which the debris can fall in the chimney.

Back in the mid-nineties, the chimney liners were made of cement. It was not exactly a chimney liner but cement was used to line the interior of the chimney and the method was called ‘parging’. With time as the gases traveled up the chimney they caused deterioration of the cement lines and the cement particles would fall down in the chimney. Apart from the gases, aging and old cement is also a cause for the falling particles. This would lead to disastrous fires in the chimney. Sweeping is a solution for these kind of liners but still it will not help in stopping the cement from breaking down. The only solution if you have a very old chimney is to replace the chimney liner to avoid any accidents.

A chimney cap or chimney topper is an essential part of your chimney and its proper working. A chimney is a very inviting place for small birds to make nests or rodents and small animals to give babies as it helps to keep them warm and protected from large animals and birds. An open chimney is also vulnerable to small leaves, twigs and other dirt and debris from the atmosphere through strong winds or storms even if there are no trees or plants nearby. All this can accumulate in your chimney opening and lead to obstructions. A chimney cap is made up of mesh which can stop the debris from coming in your chimney and also keeps the chimney protected.

So, What Is The Solution?

The solution to all these problems and the debris is just one: proper maintenance of the chimney.

When the chimney is not swept by chimney experts on an annual basis then the debris tends to accumulate. You should get your chimney swept every year to avoid any hazard or accidents and also get it completely checked for any repair that is needed in the flue liner, chimney cap or the exterior of the chimney. Regular maintenance will cause your chimney to work properly without any issue and you can save your home and family from any type of accident.

Everything requires maintenance and in case of your chimney, you should be extra careful and get chimney repair Bowie services whenever there is a problem.

How To Get Your Patio Ready For Summer?

9 Tips On How To Plan Outdoor Kitchen

What are the important advantages of quartz counter tops?