Can Trump Win The US Election 2020 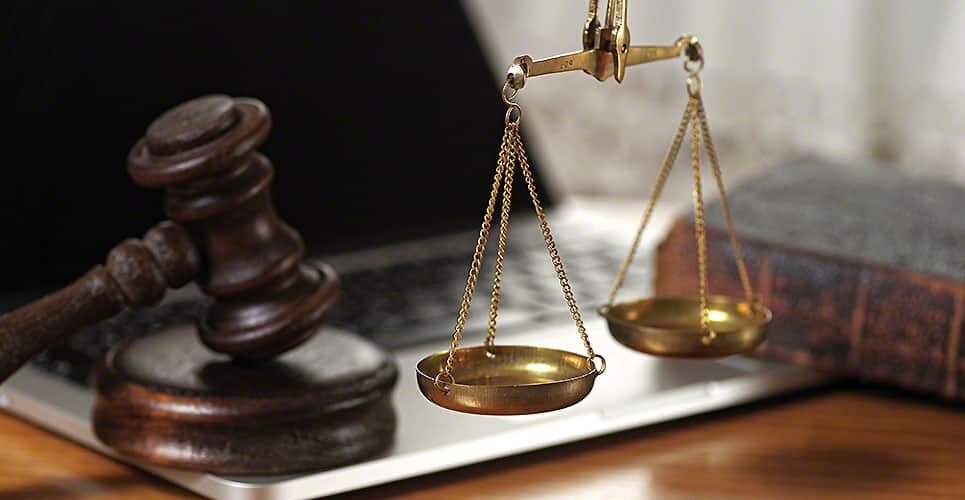 The 2020 US elections are here, and the presidential race has begun with eyes on Trump vs. Biden polls. Candidates like Joe Biden are taking the lead and are growing in popularity. With the ever changing popularity of Trump, there is only small good news about Trump’s second presidential campaign.

The pandemic is suggested to hit the US presidential elections pretty hard. Since the virus is currently spreading like wildfire in the country, the news of Donald Trump not handling the pandemic professionally will have an impact on his campaign as well. Trump came from behind in 2016, but the indicators for 2020 are not looking so good.

But nothing is final in politics, and anything can change anytime. Here are some ways in which Trump can get a benefit in his 2020 campaign.

Everyone has been wondering about the surprising win that Trump pulled off in 2016. But hardly anyone noticed the role of the Supreme Court in elections.

In 2016, a Supreme Court Justice died (Justice Antonin Scalia). After this, the Republicans in the senate blocked President Obama’s nominee’s confirmation to replace him. Americans did not seem to like this move.

Stats suggest that the vacancy in 2016 was of benefit to Trump. For many voters, Supreme Court nominees were one of the biggest factors for them in the voting process. He made a list of the possible nominees that he supported, and that helped him secure the conservative vote that favored those nominees he included in his list.

This can also be a helping factor in the 2020 presidential election. The voters might feel that the conservative majority in the Supreme Court is at stake. So, Trump can once again use this card to gain more votes.

Pre election polls way before the actual Election Day, generally focus on the number of registered voters. That is because it is difficult to predict who will actually turn out to vote. However, the polls closer to the Election Day actually focus on the people who are more likely to turn out to vote instead of just considering the total number of registered voters.

Stats show that in Biden versus Trump head to head match up, Biden leads Trump by 13 points if we consider most of the registered voters. This lead shrinks to 10 points for high turnout and just 7 points for a lower-than-expected turnout. Other studies done by media groups and universities show almost the same results. Some analysts even predict that the race can be even tighter than it currently looks like.

But Joe Biden’s voters are also more determined to de-throne Trump, so things can get balanced as well. But Trump benefits from voter polls as seen in the post 2016 election analysis by some experts.

The Pandemic And Its Effects

Signs and polls done in recent times suggest that the coronavirus pandemic is likely to hit Trump’s 2020 election campaign hard. If he fails to control the pandemic in a good manner, this can severely affect his campaign. White House officials secretly say that Trump is not paying enough attention to the pandemic just because of the elections. He does not want to be distracted by the pandemic.

But the pandemic can also affect the turnout negatively. Many states are suggesting mail-in voting, but this idea is facing criticism and resistance. There are lots of things to be done yet if the mailing system is to be used. This could benefit the voters of Biden. But things are not clear in this either.

If the pandemic continues to spread, it might affect the turnout of voters who do not want to vote by mail. If that happens, people who are less concerned about the virus are more likely to turn out and vote. And trump supporters and Republicans are more likely to do that.